Below is the full version of Benjamin Fulford's update for this week.

As I have mentioned before, I don't agree with Ben that Putin and Xi Jinping are working for Rothschild. Please use your discernment when reading the article.

French translation of this article can also be found here:
http://stopmensonges.com/sur-20-dirigeants-du-g20-19-sont-des-esclaves-fraudeurs-appuyant-les-banksters/ 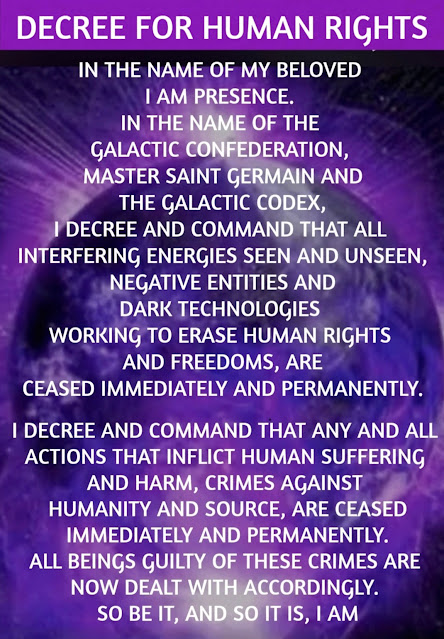 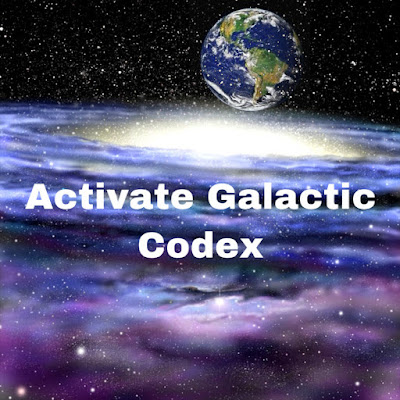