Below is a mass meditation request from Cobra to help speed up the process of planetary liberation using the opportunity of the Solar eclipse on 26th February.

We need as many people to join this meditation.

The French translation of this post can be found here:
http://lasphrebleue.blogspot.fr/2017/02/meditation-mondiale.html

And the Japanese translation is in the link below:
http://prepareforchange-japan.blogspot.com/2017/02/etheric-liberation.html

Victory of the Light!


It is time to take action again! It is time to take the destiny of our world in our own hands! We all agree that the process of planetary liberation is taking too long. Here is our chance to collectively speed up the process. Therefore we are using the opportunity of the Solar eclipse on February 26th to create a portal through which we will enlighten the energy field around the planet.

Make this viral! Share it worldwide! Please post it on your websites and blogs. Invite spiritual groups to join us. If you know an alternative media outlet, you can send it to them. You can create a Facebook group for your local group of people doing this in your part of the world. We also need one main Facebook group for this event. You can create a video about this and post it on Youtube.

Scientific studies have confirmed positive effects of mass meditations on human society, so each of you that will participate in this meditation can actually help bringing the Event closer to us:

This meditation helps the Light forces to ground the energy of Light on the surface of the planet to strengthen the Light grid which is needed to speed up the process of Ascension. Number of people doing that meditation is the single most influential factor within the power of the surface human population for speeding up the process.

The master key for the energy grid around the planet is the Congo vortex. That is a huge energy vortex that is anchored in Lake Kivu in Congo. This area was the landing space of a special expedition of the Central Race which landed there more than 2 million years ago, anchoring a very powerful Light presence. Much later this vortex was taken over by the Reptilians who actually energetically controlled most of the Sub-Saharan Africa from that area. This is the reason why black magic is so widespread in Sub-Saharan Africa and why so many people there are possessed by Reptilian entities.

Congo vortex was the entry point for the Archon invasion in 1996. Since then, the Archons are doing whatever they can to destroy the feminine energy in Congo, while the Light forces are trying to heal the situation:
http://www.pbs.org/newshour/bb/globalhealth-jan-june12-healafrica_03-07/

Our meditation will begin to heal this energy vortex and seal the rift in planetary energy field that was created in Congo in 1996. We can reach the critical mass of 144,000 people doing this meditation! This will create a massive healing chain reaction in the energy field worldwide and will actually reverse the negative effects of the 1996 invasion.

Path of totality of our Solar eclipse actually touches Congo: 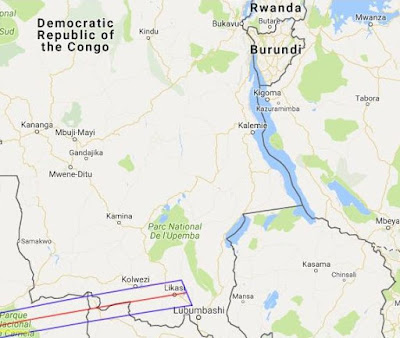 Astrological chart for our meditation shows a cardinal grand square of Mars/Uranus, Vesta, Jupiter and Pluto, which signifies planetary tension that we have been feeling since the beginning of the year and will only be completely resolved in mid-April. The Sun-Moon conjunction of the eclipse at 8 degrees Pisces serves as a huge focal lens for energy that will begin to resolve this planetary tension. Grand trine of Juno, Ceres and Lunar Node is like a huge arrow that points to the position right across the zodiac opposite of the eclipse, at 8 degrees Virgo. That is the position of Thuban, the home star of the positive Dragon families. They will play one of the pivotal roles in our meditation. 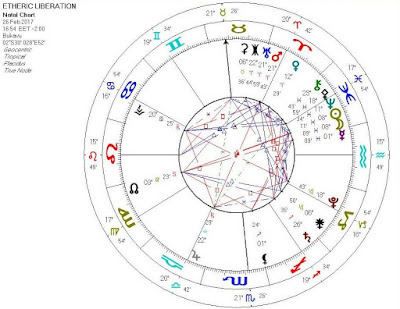 You can check the time of the meditation for your time zone here:
https://www.timeanddate.com/worldclock/fixedtime.html?msg=ETHERIC+LIBERATION&iso=20170226T1655&p1=3343

Instructions:
1. Use your own technique to bring you to a relaxed state of consciousness.

2. State your intent to use this meditation as a tool to speed up the process healing for planet Earth and its inhabitants.

3. Visualize a pillar of Light emanating from the Galactic Central Sun, then going through all beings of Light inside our Solar System and then through your body to the center of the Earth. Visualize another pillar of Light rising from the center of the Earth, then up through your body and upwards into the sky towards all beings of Light in our Solar System and our galaxy. You are now sitting in two pillars of Light, the Light flowing both upwards and downwards simultaneously. Keep these pillars of Light active for a few minutes. 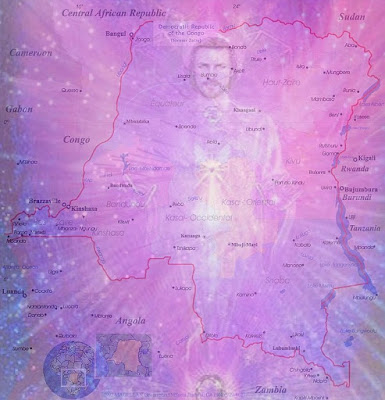 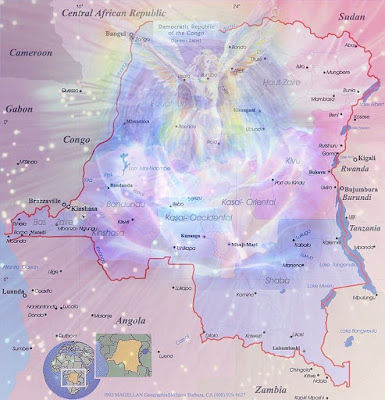 Goddess wants peace and peace it will be!

Updates about the Etheric Liberation meditation: